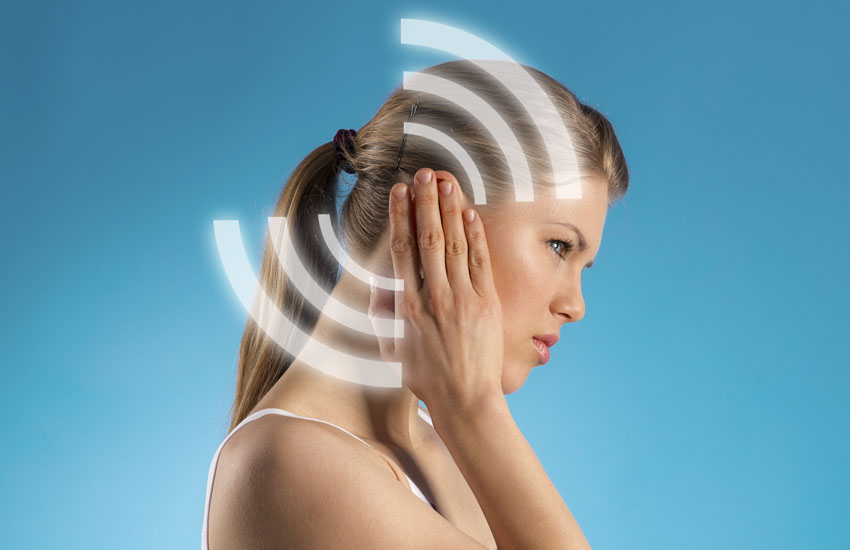 Acupuncture improves outcomes for patients with Meniere’s disease. Researchers find that acupuncture, when added to a standard treatment regimen, significantly reduces symptoms of vertigo, tinnitus, and hearing loss for patients with Meniere’s disease. The researchers conclude that the combination of acupuncture with medication therapy is significantly more effective than drug monotherapy. [1]

A total of 96 participants with a clinical diagnosis of Meniere’s disease were recruited to the study and were assigned to receive either acupuncture plus standard medications or standard medication monotherapy. Throughout the study, 12 patients dropped out from the acupuncture group, and nine patients dropped out from the control group due to work and other commitments.

Inclusion criteria for the study were the following: clinical diagnosis of Meniere’s disease, ages 18–60 years, no treatment with acupuncture or medications in the previous three months, and voluntary consent given to take part in the study. Patients were excluded that had vertigo due to other conditions, psychiatric disorders, heart, liver, or kidney dysfunction, malignant tumors, diseases of the hematopoietic system, or pacemakers. Pregnant or lactating women and those that had taken part in other clinical trials or treatments in the previous three months were also excluded.

Standard Medications
The participants in both groups were treated with standard medications for Meniere’s disease. This was betahistine mesylate (12mg, three times a day) and mecobalamin (0.5mg, three times a day). Betahistine mesylate is a histamine analog and an H1 receptor agonist. It is a vasodilator used for the treatment of headaches and Meniere’s disease. Mecobalamin is vitamin B12. The researchers note that these substances act by enhancing cerebral circulation, reducing the build-up of pressure due to fluids in the inner ear, and promoting the repair of damaged nerves to relieve symptoms such as vertigo and tinnitus. Both medications were administered continuously for a total of 12 weeks.

Acupuncture Protocol
In addition to standard medications, participants assigned to the acupuncture group also received acupuncture treatments. According to traditional Chinese medicine theory, Meniere’s disease stems from a deficiency of the zang organs, especially the liver and kidneys. This leads to the generation of interior wind or phlegm, causing the classic Meniere’s symptoms of vertigo and tinnitus. According to these principles, treatment was administered at the following acupoints:

Outcomes and Discussion
The four main outcomes measured by the study were the dizziness handicap inventory (DHI), tinnitus disability handicap (DHI), pure tone audiometry hearing test (PTA), and a visual analog scale (VAS) for sensations of congestion in the ears.

Tinnitus
The THI is rated on a 0–100 scale, with higher scores indicating increasingly severe tinnitus symptoms. Mean baseline THI scores were 26.42 in the acupuncture group and 26.38 in the control group. Following treatment, these scores fell to 12.28 and 14.67, showing significantly greater improvements in the acupuncture group.

Hearing
The PTA is a standard hearing test measuring the quietest sound (in decibels) that can be heard at different frequencies by the patient, 50% of the time. Mean baseline scores were 46.23dB in the acupuncture group and 45.60dB in the control group. Following treatment, these scores fell to 30.53dB and 37.54dB respectively, indicating significantly greater improvements in hearing for patients in the acupuncture group.

Congestion
The symptoms of ear congestion and pressure were measured by VAS on a 0–10 scale, with higher scores indicating increasing severity of symptoms. Mean baseline VAS scores were 6.00 in the acupuncture group and 4.00 in the control group. Following treatment, these fell to 0.00 and 2.00 respectively with acupuncture performing significantly better.

This study indicates that when added to a standard medication regimen, acupuncture significantly relieves the symptoms of Meniere’s disease, including vertigo, tinnitus, and hearing loss, while also improving quality of life for patients. Contact your local licensed acupuncturist for further information about treatment options.